Home » Who we are » Structure » Administration

One of the founding members of HdS and part of the board. Studied German literature, journalism and political science as well as business administration. Almost 20 months of volunteering in India and South America. Several years of self-employed work in the fields of marketing and public relations.

Youngest member of the board and former trainee at HdS. Finisheh her studies of social work in Brixen in March 2019. Internship for several months in an organisation for inclusion for refugees in Australia. Until recently she was an educator in a boarding school for high school students.

Studied translation in Trieste. Several months of refugee support in Germany and Italy. Volunteer in India and Spain.

She studied education sciences in Vienna where she also started working in refugee camps with men and families. 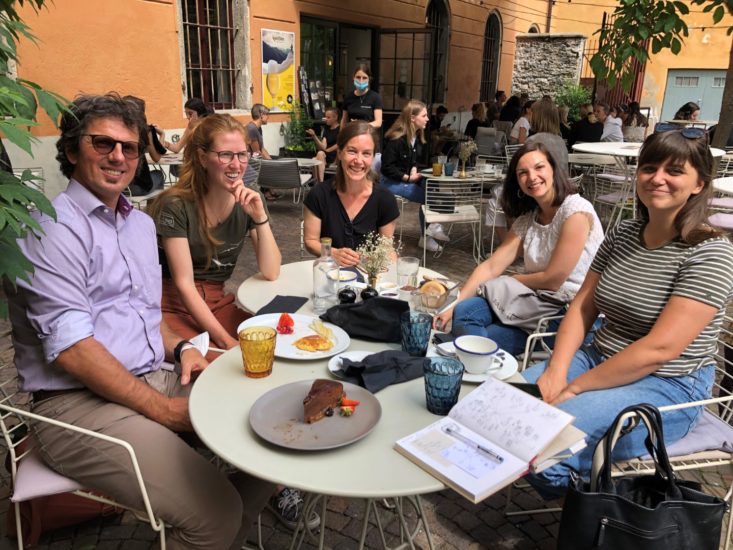